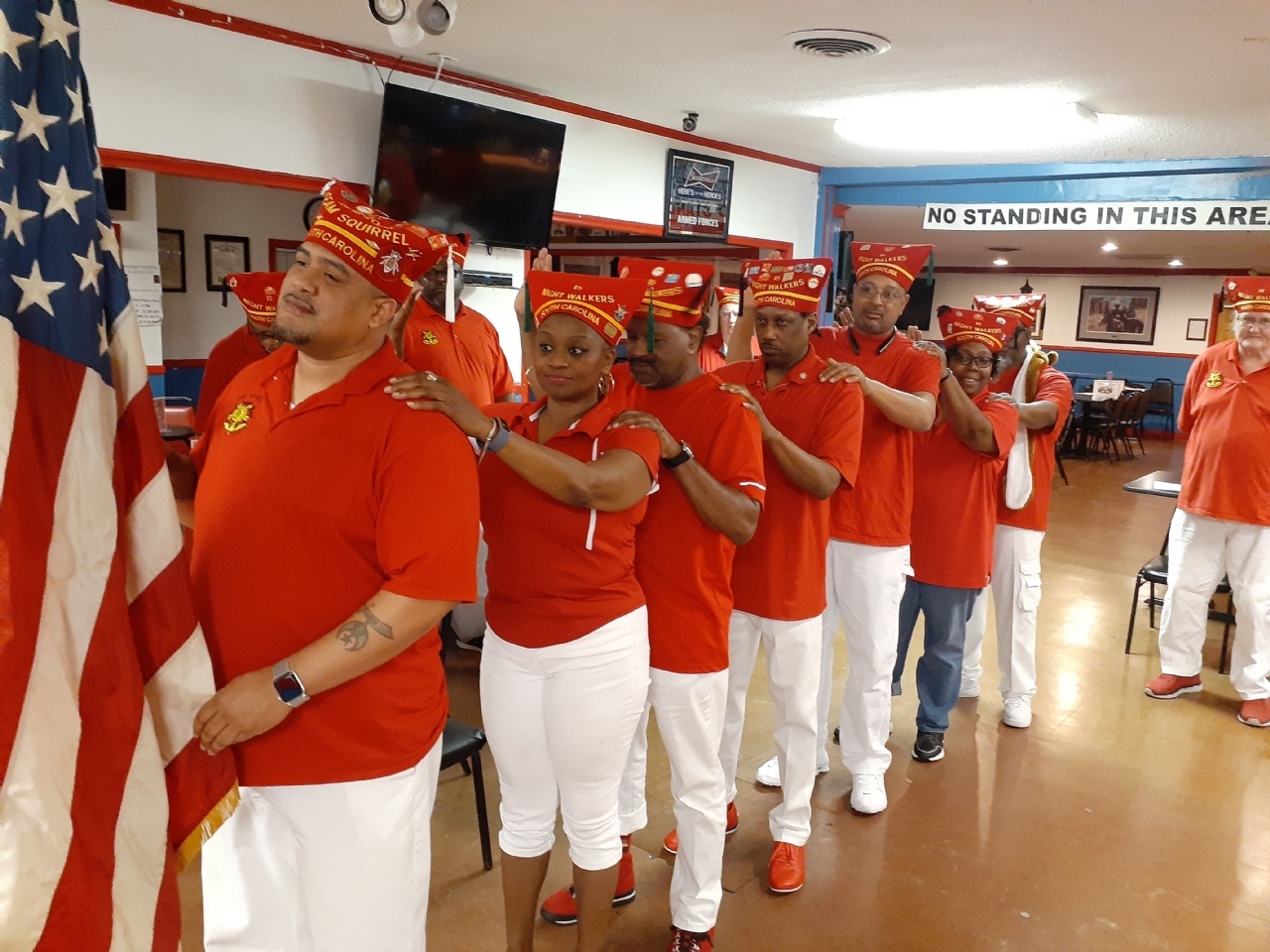 Military Order of the Cootie History

The Military Order of the Cootie of the United States is a non-profit Veterans Service Organization. We are known as "The Honor Degree of the VFW" and our members are comprised of the officers and leadership of the Veterans of Foreign Wars of the United States. Membership in the MOC is recognition of outstanding service to the VFW and its programs. Founded in New York City on September 17, 1920, the MOC is based on the principals of good humor and fun. Over the past ninety years, the Cooties have provided social and entertainment programs to members of the Veterans of Foreign Wars of the U.S. as an Ancillary unit within the organization. Since 1923, our first year as a part of the VFW, the Cooties have worked hard to further the aims of the VFW while adding to it the frivolity known as Military Humor to the serious work of our parent organization. What would ultimately become known as the VFW National Home for Children, a sprawling campus of homes located in Eaton Rapids, Michigan, started out as the brainchild of the MOC. We firmly believe in caring for the widows and children of our Armed Forces. Literally millions of dollars have been raised and donated to help "our kids" over our history; starting with the library, the swimming pool, the Fire Department, and a host of other projects designed to make life fun and educational for the children during their stay at the National Home. With the outbreak of World War II, the Cooties recognized a need to entertain hospitalized troops and veterans during their confinement and rehabilitation at Veterans Administration facilities throughout the country. Our service program is described as a directive to "Keep 'em Smiling in Beds of White." Each year the Cooties volunteer thousands of hours of time worth over ten million dollars to DVA Hospitals and domiciliaries throughout the United States. This work, in addition to the hours of service donated as active members of the VFW, set the members of the MOC apart as Foreign Service and Combat Veterans who are fully engaged in their communities, and their fellow comrades in arms and their families. Our distinctive red hat and unusual uniform sets us apart and draws attention to the plight of those less fortunate than ourselves. We sacrifice a little of ourselves to bring a smile or a laugh during what is normally a difficult time for our heroes. We seek others like us to join and help us help them in their times of stress and anxiety.